Fat Lizard All Out IPA

December 31, 2018
Finnish craft from Espoo. I guess these brewers are known for they hop-infused beers and this is no exception. I wasn't so fond of their collaboration beer "The Lizard" earlier, but this is way better. Sessionable, refreshing, with lots of tropical fruits and nice hoppiness all the way. Quite easy-drinkable IPA but with enough taste palette to rise from the masses as a very nice session IPA.
***1/2 Very tasty session IPA

December 30, 2018
Strong, malty, British Ale. Classic.With nice hoppy palette to make it even better. Modern. Whoo, this is surely a strong one. Not alcoholic, but very malty, hoppy and full stuff. Very nice. Had this for a Yule present from a friend. Life is good and this is great.
**** Great

December 30, 2018
For me almost non-drinkably hoppy, dry, grapefruit-juice-like IPA. And I like IPA, but if you put loads of hops into the beer, then you might as well put loads and loads of malts in it and make some triple-IPA of it. Maybe. I don't know, I'm not a hop head, though I prefer my beers with enough hoppiness – still, enough is enough. And I might add that this is in no way a bad beer, its just fucking hoppy.
**+ Just drinkable for a non-hophead, so not for me

December 30, 2018
So, this is ”winter ale”, not a yule beer. But looks the same as them – dark brown malty stuff. Quite sweet. Maybe too sweet...but hops save this to be nice and easy-drinkable (which is not a bad thing for any beer imo :D).
***- quite ok

December 30, 2018
This is quite ok for a bulk, although I have recently drank more macro beer (Olvi and Sinebrychoff) than in years. This has quite nice malty character with some hoppiness also. Not bad for yule beer.
***- Quite ok for a yule beer

'Cause Every Beer Deserves a Story 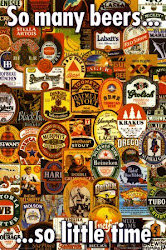 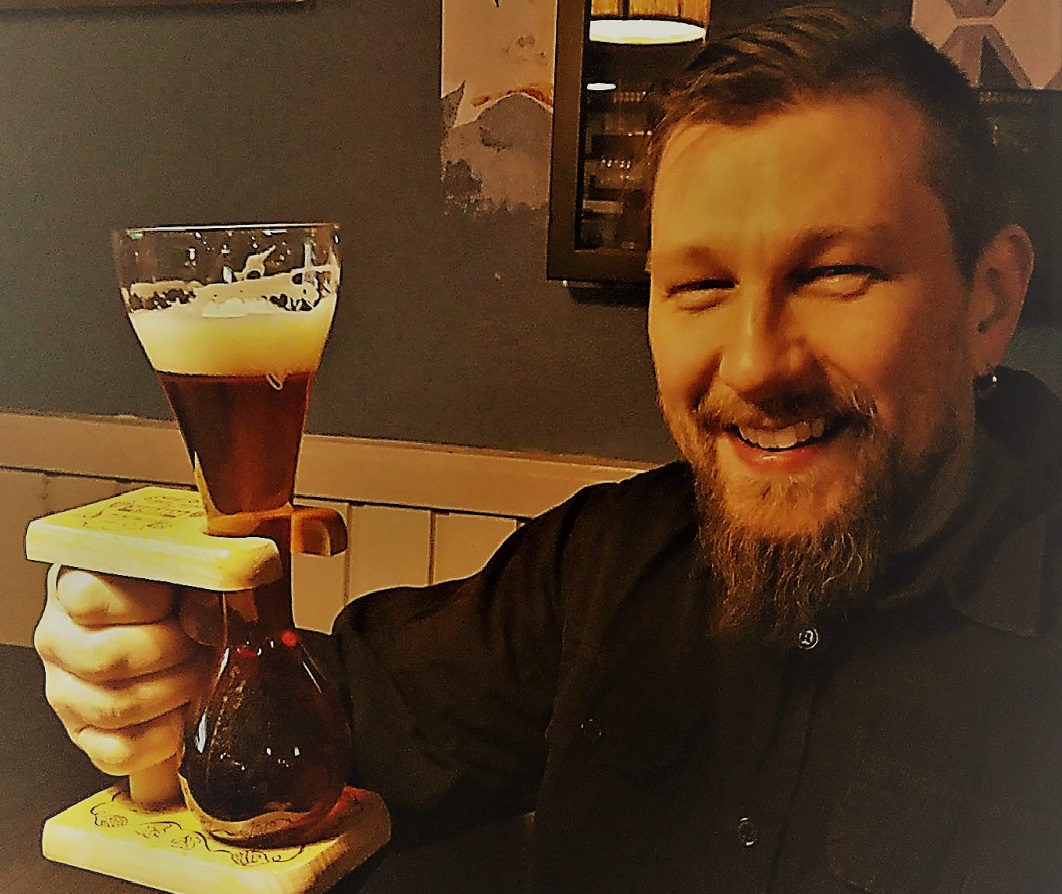